Left-Handed Brand: From New York to Detroit and growing


​Left-Handed Branded creates custom clothing using sustainable fabrics and fashion accessories that are made from up-cycled materials such as 35 mm film. Our motto is “Make a big statement, leave a small carbon footprint!”

Left-Handed Branded just cleared a year in Hamtramck after being in NYC for the past 6 years.  So much has happened in those 6 years in Detroit for small business.  I happened intoD:Hive my first month back in Detroit and found out about the Build Institute.   I started out going to Build Sponsored events like Open City and various lectures around town.  Every small business owner I met in Detroit was a Build Graduate.  After attending The Build Institute’s 2 Year Anniversary Party in Southwest Detroit, I decided to apply for the Spring 2015 Build Basics Entrepreneurship Program. I was accepted and as a now recent graduate I understand the hype.  Thank you,  Build Institute!
The New Year has been good to Left-Handed Branded.  I got a website back up in April and keeping with the theme of putting myself out there I was accepted into the Eastern Market’s Sunday Street Market for the 2015 Season.  It has only been two weeks, but more has happened for Left-Handed Branded in the first two weeks of the Eastern Market Season than an entire Michigan winter (and I thought the winter was good to me). 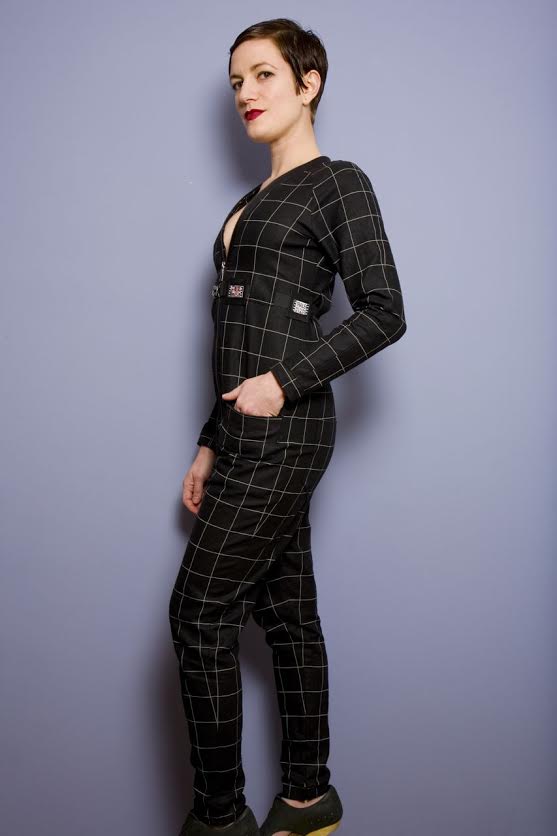 I tend to stay in my studio and make things most of my time and getting myself and my ideas out there has been a great way to get the feedback and sales numbers I needed to finish my business plan. I brought a New Yorker to Detroit with me and she is loving Hamtramck/Detroit too. If you want to see what Left-Handed Branded is up to, please come by Shed 3 at the Eastern Market (my space is right below the Huge Shinola Watch).  I am trying to have new products on display every week.


Back To All Blog Posts