What is JW Richmond Productions?

JW Richmond Productions is a full service mobile production company that films documentaries, movies, television shows, commercials, corporate videos, and also offers training and mentorship. My team has over 75 collective years of experience. In fact, everyone on the team has a background in broadcast. They have either worked on an Emmy-winning project, been personally nominated for an Emmy, or is an Emmy winner.

I was in the eleventh Build class that graduated years ago! It was enlightening and informative and helped me to gather the information that I needed to market myself as my own brand and company. The Build class helped me make the transition from an employee to becoming an actual entrepreneur. I made connections with some of my classmates and we still keep in touch with each other today. 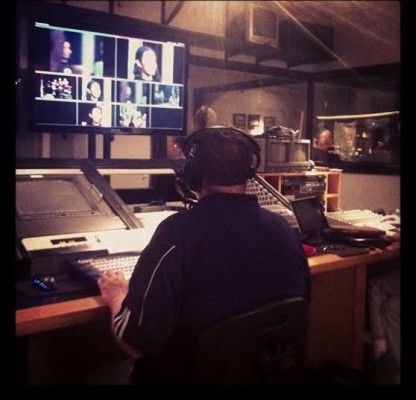 “The Build class helped me make the transition from an employee to becoming an actual entrepreneur.”

Recently, JW Richmond Productions helped film the documentary “Life in Osborn” that will be shown at The Maple Theater on November 12th at 7:00 pm, and at the MJR Westland Grand Digital Theatre on November 19th at 7:00 pm. I am currently shooting two other documentaries about unsolved murders in Detroit, and the pain and struggles that the family has to endure. The other is about a 78 year old high-spirited man who is on a mission to open a community center in Detroit. Both documentaries will be released in 2016. I am also filming several corporate videos and television commercials.

What is your long-term vision?

My long term vision is to become one of the premier production houses that is sought after throughout the United States. I also want the company to be known for producing quality work. I predict that JW Richmond Productions will eventually be synonymous with DreamWorks, MGM, Warner Brothers, and Harpo.